Learn in this article how to create elliptic curve (EC) keys for your public key infrastructure (PKI) and your certificate authority (CA). We will use the Elliptic Curve Diffie Hellman (ECDH) as keyagreement along with Elliptic Curve Digital Signature Algorithm (ECDSA) for signing/verifying.

The common way for cryptography was RSA before ECC was introduced into the ASN standard.
RSA is based on factorization of large prime factors. The longer the prime number the more secure is the cryptography. But the drawback of long prime numbers is the high CPU load and especially long encryption and decryption time. To create a 3072 bit RSA keypair will cost multiple seconds on modern hardware. Compared to this a 256 bit EC keypair is generated in a twinkling of an eye. As a thumb of rule you can say a 256 bit EC public key provides comparable security as a 3072 bit RSA public key.
Also there was a big need to reduce CPU usage for encryption with the evolving smartphone market. Also the block-chains need for fast encryption was one big driver for the success of the new elliptic curve approach.

2.1. Example of an elliptic curve

In the following animation you see the equatation

So you can see, that such a simple equatation creates very odd - in my oppinion beautiful - graphs. Elliptic cryptography curves therefore follow this generic equatation:

In the equatation you see the coordinates x and y along with the so called domain parameters a and b.
To shorten the scientifical part here, lets sum up the rules for elliptic curves:

So knowing all this gives a brief introduction of how from knowing two points your third point can be calculated. The third point represents your public key.

Known security organizations have recommendations and comparisons on key lengths. Their recommendation does not mean that you have to use the keysize of the specific timeframe. It is more or less a recommendation to ensure, that you information stay protected. If you choose already longer keylength you are on the more secure side on keeping information private.

ECDH stands for Elliptic Curve Diffie-Hellman and defines a key exchange protocol. This protocol is used to establish a shared secret key for encryption without the need sending it directly to each other. To avoid too much maths here, we will glance through the key exchange protocol:

5. How to create ECDH keys?

Now get the hands on the keyboard to create some keypairs. We will need openssl for this and a bash shell (cygwin or a *NIX system).

To check what openssl supports on your machine execute:

In our examples we will use the prime256v1.

5.1. The fast path for creating the keypair

now let us see the EC parameter details of our key

5.2. The longer way to create a keypair

To create our keypair we will need the EC parameters (including the domain parameters) for our elliptic curve. Let us generate a set of it

now use this file to create our keypair 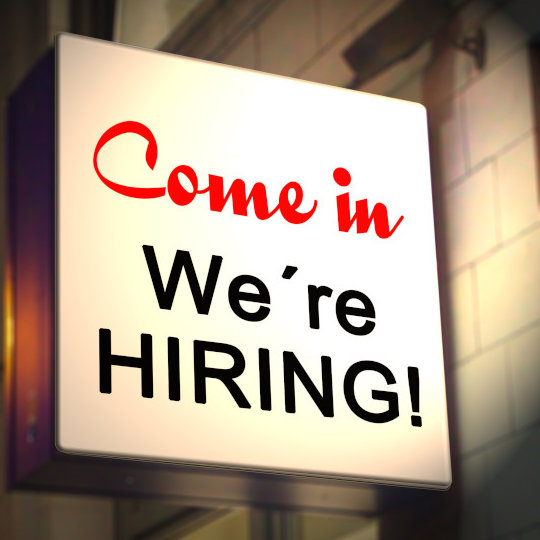